If You Are Sexually Assaulted

HealthWiki > Where Women Have No Doctor > Chapter 19: Rape and Sexual Assault > If You Are Sexually Assaulted

It is impossible to know ahead of time how a woman will react when someone is trying to rape her. Some women are filled with rage and feel strength they did not know they had. Others feel like they cannot move. If this should ever happen to you, know that you will do what you can.

Here are some ideas that may help you during a sexual assault: 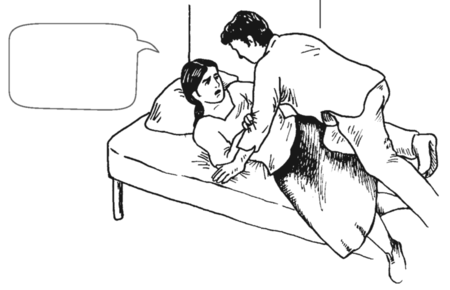 If there are several people trying to rape you, or if the rapist has a weapon, you can still resist, but it is usually better not to fight back physically.

← PREVIOUS | NEXT →
Retrieved from "http://en.hesperian.org/w/index.php?title=Where_Women_Have_No_Doctor:If_You_Are_Sexually_Assaulted&oldid=92113"