The most common POPs are dioxins (a chemical waste from manufacturing and incineration), PCBs (a chemical fluid used in electronics and many household products), and many kinds of pesticides (including DDT). 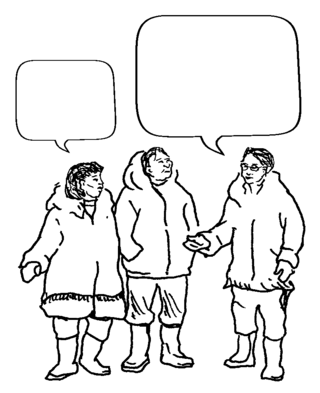 But we do not use any toxic chemicals!
Chemicals travel in wind and water, in plants and animals we eat. We have poisons in our bodies we have never even heard of.

POPs travel through air, water, and soil. They collect in the bodies of living things and accumulate as they pass along the food web. Because of this, POPs are found everywhere in our environment, even in places far from where they were produced.

Dioxins are some of the most toxic POPs. Most dioxin is released when PVC plastic, bleached paper, coal, diesel fuel, and other things that contain the chemical chlorine are burned. Dioxin is also released from metal smelting, cement making, papermaking, and some pesticides. Dioxin released into air and water sooner or later gets into our food and drinking water. Dioxin causes cancer.

PVC plastic is commonly used to make pipes for water systems. PVC is also used in baby bottles, toys, food containers, and other everyday products. As PVC plastic gets old and worn down, it can release toxic chemicals, causing serious illness. When burned, PVC plastics release the harmful POPs dioxins and furans. 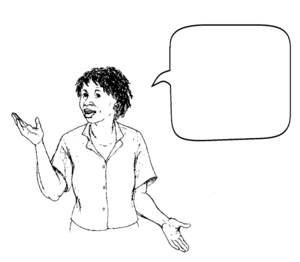 Replacing one toxic chemical with another is no solution to the problem.

PCBs (Poly chlorinated biphenyls) are one kind of POP formerly used in electrical equipment, such as transformers and switches, and in products such as carbonless copy paper and dyes. Because they are known to be very toxic, PCBs are now banned internationally and replaced in some cases by other chemicals called PBDEs. But PBDEs also stay in our bodies for a long time, and also cause serious health problems such as damage to the brain and nerves.

We can begin by stopping things we know are bad, like dioxins and PCBs.

Even small exposures to POPs cause problems such as sterility and birth defects. Some POPs cause the body to become more sensitive to other chemicals as well.

Protecting your community from POPs

POPs are a part of many products used every day. The only way to prevent harm from POPs is to stop buying them, stop using them, and stop making them.

← PREVIOUS | NEXT →
Retrieved from "http://en.hesperian.org/w/index.php?title=A_Community_Guide_to_Environmental_Health:POPs_(Persistent_Organic_Pollutants)&oldid=94586"