Juanita lives in a small village in the mountains of western Honduras where she and her husband grow corn on a small plot of land. Their land does not produce enough to feed their 3 children, so several times each year Juanita’s husband, Raul, goes off to the coast with other men from the village to work on the banana plantations. 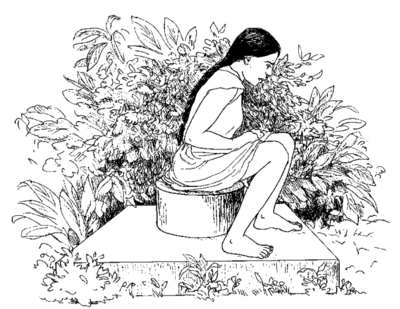 About 3 weeks after the last time her husband returned home from the coast, Juanita began to notice more discharge than usual from her vagina. Then she started having pain when passing urine. Juanita knew that something was wrong, but she had no idea what it was.

Juanita decided to ask her friend Suyapa for help. Suyapa suggested drinking teas made from corn silk, because this had helped her when she had had pain passing urine. So Juanita tried the teas—but the pain and discharge did not go away. Suyapa then recommended the remedy her friend María del Carmen had used for pains after childbirth. The local midwife had given María a cotton cloth filled with plant medicines to wrap around her belly. When Juanita tried the remedy and it didn’t work, she thought putting the medicines inside her vagina might be better. But nothing helped, and her signs kept on bothering her.

Finally Juanita decided to go see the health worker, Don Pedro. She felt shy about having a man examine her, but by this time she was scared that something serious was wrong.

What is the Problem? 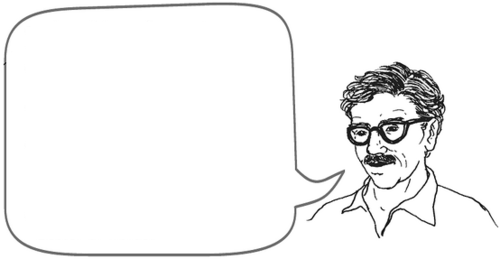 Don Pedro told Juanita that in order to help her, he needed to learn as much about the illness as possible. So he asked Juanita these questions:

Some Illnesses Are Hard to Tell Apart

Step 3:
Think about all the different illnesses that could be causing the signs.

After listening carefully to Juanita describe her pain and discharge, Don Pedro explained that signs often tell us the general kind of health problem someone has. But sometimes several different illnesses can cause the same signs. For example, a change in the amount, color, or smell of a woman’s vaginal discharge could be caused by:

To get a better idea about which of these problems was causing Juanita’s signs, Don Pedro needed to know whether Juanita and her husband used condoms, and whether either of them had had other sex partners. Juanita admitted that she suspects her husband has sex with other women, since he is gone for months at a time to work. But they had never discussed it, so she did not know for sure. The last time her husband came home, however, he had complained of some pain when passing urine. He blamed it on the foods he ate at the coast.

With this added information, Don Pedro said he suspected Juanita had an STI, probably gonorrhea or chlamydia. Because it is difficult to tell these infections apart, it is better to treat both of them.

What Is Causing the Problem?

Non-infectious diseases (not spread between people), may be caused by:

But illnesses rarely have just one cause. (To learn more, see identifying other causes.) Different things contribute to whether a person is healthy or sick, including a person’s beliefs and cultural traditions, conditions in the home and surrounding environment, and the ways in which land, wealth and power are distributed.

← PREVIOUS | NEXT →
Retrieved from "http://en.hesperian.org/w/index.php?title=Where_Women_Have_No_Doctor:Juanita’s_Story&oldid=92107"